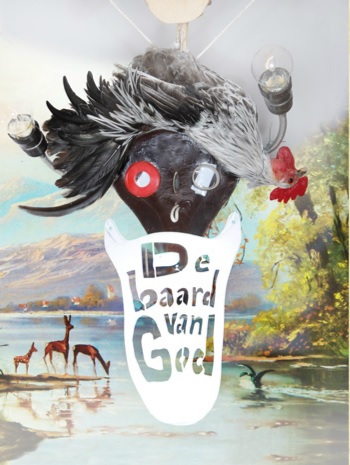 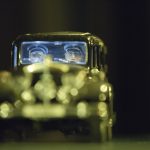 And at nighttime light-pictures appear in the sky of a girl who has had two encounters with Death.

Hotel Modern will shortly leave the tunnel, and God's Beard will see daylight. You'll be able to see it in your theatre! Perhaps you'll be allowed to touch it...

"God’s Beard sees the return of impressive puppetry scenes. […] A cardboard box packed with wax figures creates a chilling depiction of the transport of Jews. [...] A story is illustrated in a delightfully melancholic way using flashbacks, in which we see tall trees being replaced with saplings to suggest a journey back in time." (NRC Handelsblad)

"Everything about God’s Beard shouts of the enormous love that went into making it. The keen eye for detail in the maquettes, the sound effects and the music, the lighting, the camerawork and the decor are all perfectly combined to bring the story to life, and to do so convincingly. It doesn’t matter whether the story being told is funny, absurd or sad, because Hotel Modern are utterly convincing and emotionally authentic every step of the way." (CultuurBewust.nl) 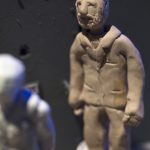 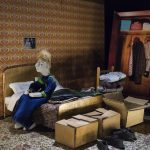 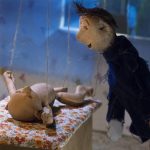