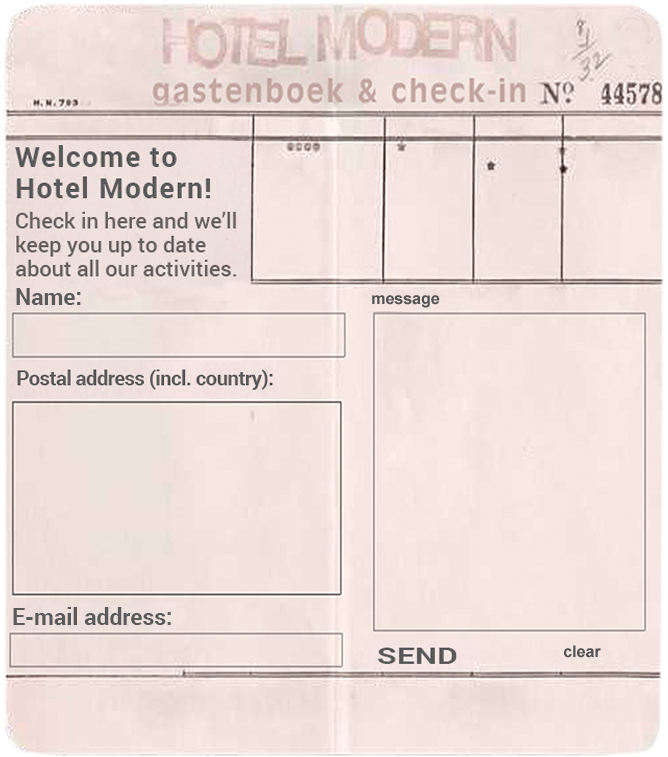 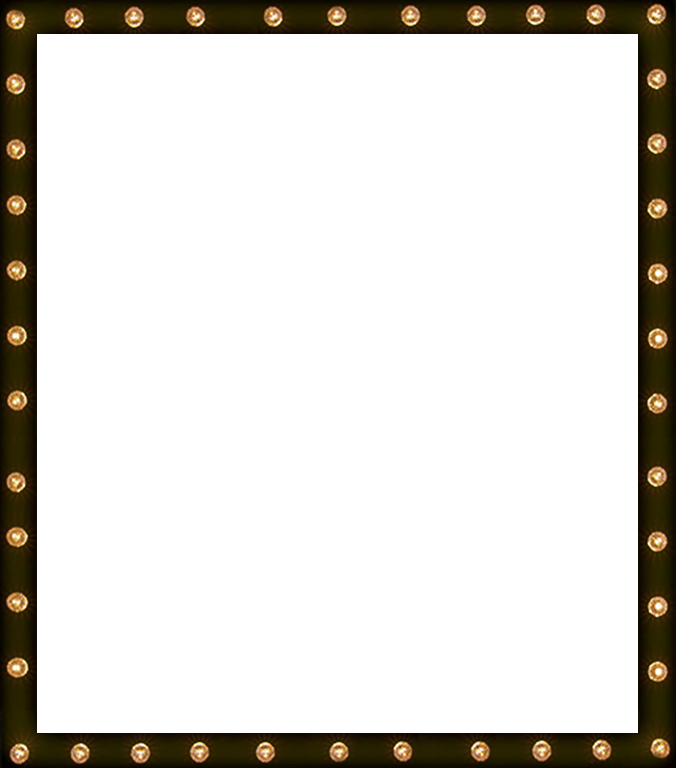 HOTEL MODERN & STAATSOPER STUTTGART
April 2022 – The leading German opera house Staatsoper Stuttgart invited three artistic teams to each stage an act of Wagner’s The Valkyrie. Hotel Modern was asked to create the first act, which tells the story of the equally intense as impossible love between twin brother and sister Siegmund and Sieglinde. Hotel Modern situates this mythical love drama in an apocalyptic world: an endlessly devastated landscape in which rats seem to be the only living beings. The three opera singers perform their roles amidst the scale models and the actors of Hotel Modern. The Valkyrie will premiere on April 10 in Stuttgart. Click here for more information.

CANCELLED:  OUR EMPIRE IN ROTTERDAM
November 2021 – On Friday 26 November, the Dutch government announced an evening lockdown that also applies to the theaters. Theater Rotterdam had to decide to cancel the performances of Our Empire in December. Very unfortunate: we had a wonderful series of twelve performances and a side program with great guests… But we also feel the need to contribute to reversing the number of covid infections. We hope to meet you all healthy and well again in the theaters in the new year.

OUR EMPIRE ON TOUR
October 2021 – ‘A piercing index finger on our colonial past’, a critic wrote about Our Empire. This live animation performance with stories from the early history of the Netherlands and Indonesia will tour the Netherlands from October to December. After the postponement due to the corona pandemic we are delighted that we can now show Our Empire to our fans in the country. Click here for the playlist.

SEASON 2021-2022
July 2021 – In the upcoming season, Hotel Modern will co-produce with the young theatre group IJsbeerINC. for Hotel Modern’s first children’s performance: Peter Pepper, which shows the colonial history of the Netherlands and Indonesia in a playful way. The thematically related performance Our Empire will tour in autumn, culminating in two weeks in Theater Rotterdam in December. The performance Kamp, which has been in great demand at home and abroad for over 15 years, can be attended on Remembrance Day on the 4th of May and at the Festival Blickwechsel in Germany. Please note: due to corona measures, not all theatres have published their programs yet. The spring of 2022 will bring a new adventure in the field of opera: Hotel Modern will create the first act of Wagner’s The Valkyrie at the invitation of Staatsoper Stuttgart.

HOTEL MODERN ONLINE
April 2021 – It’s nearly time! On Saturday 24 April at 20:30 Hotel Modern will perform Private Domain, a set of three intimate and immersive online performances – one by each member of the group. Hotel Modern developed Private Domain for the Nineties Lab platform, which is exploring the potential of online theatre. Read more here.

YOUTH PERFORMANCE
February 2021 – For the first time in their history, Hotel Modern will create a performance for children – in coproduction with theatre group IJsbeerINC. In Peter Pepper, the colonial history of the Netherlands and Indonesia will be made accessible for children from the age of 7 and up. Peter Pepper is thematically connected to Our Empire, in which Hotel Modern stages the early history of both countries with ingenious puppetry. Peter Pepper will be performed in theaters and schools. Read more here.

GREAT NEWS
September 2020 – The government will make an additional 15 million euros available for the Performing Arts Fund NL. This amount was needed for the organizations that received a positive assessment in August, but for which not enough money was available. A total of 71 institutions under the ‘cutting line’ are now saved, with Hotel Modern among them. The extra resources came after strong lobbying from the cultural sector.

POSITIVE ADVICE, BUT NO SUBSIDY GRANTED
August 2020 – A big blow for us: despite a good assessment and a positive advice, no structural subsidy from the Performing Arts Fund NL. We are shocked and sad, but also combative.

The Advisory Committee calls Hotel Modern unique in its performances and working method, and speaks of solid and virtuosic craftsmanship. Our pioneering role in the field of live animation theater, both nationally and internationally, is praised. We are now among the 71 institutions that ended up under the ‘sawing line’: a positive advice, but there is no more money.

Almost all companies that work with puppetry are in danger of disappearing. An unimaginable loss for visual theater – we cannot let that happen. We are considering action…  and will keep you informed.

PERFORMANCES CANCELLED DUE TO COVID-19
March 2020 – Due to the Corona pandemic, Hotel Modern has had to cancel performances of Our Empire and Kamp until 1 June 2020. Together with the theaters, we are considering the options of extra shows. Please, check in with your theater or the news section on this website.

But first, let’s get through this crisis. Stay healthy, take care of each other, and we will see you again soon!

OUR EMPIRE
December 2019 – In Our Empire, Hotel Modern & Arthur Sauer tell stories about the early history of the Netherlands and Indonesia.

The press wrote:
“Vivid imagination of life in the Indonesian archipelago in the 17th century.” (Volkskrant)
“Beautifully crafted animation of extreme colonial violence.” (Theaterkrant)
“It’s incredible how the actors, together with Arthur Sauer’s live sound track, bring this turbulent history to life.” Telegraaf
“The love and attention that has gone into the creation of the puppets and the models, is truly awe-inspiring.” (Movement Exposed)
“Pure magic.” (Elsevier)
“Hotel Modern’s scale models are a wonder to behold and packed with ideas and detail.” (Parool)
“Our Empire is a cry of dismay, a pointing finger at our colonial past. ‘Look! This is us!” (Leeuwarder Courant)

AWARD FOR HOTEL MODERN’S ENTIRE BODY OF WORK
September 2019 – Hotel Modern was the laureate of the Wim Meilink Oeuvre Award, awarded by the NVP-UNIMA – the Dutch division of the Union Internationale de la Marionnette.

In the words of the judging panel (excerpt):
“Award for the entire oeuvre of the theatre-making trio of Hotel Modern: the giants of the small-scale”

“Hotel Modern’s Herman Helle, Arlène Hoornweg and Pauline Kalker have built up an utterly stunning body of work made up of memorable plays-in-miniature that bring far-reaching stories within reach. Hotel Modern has become famous for its wayward, light-hearted and profound choreography of objects, film and illusion. The actors create animated films live onstage, and the audience is able to watch not only the film being projected on a screen, but also the players carefully creating each scene and moving among the miniature sets. Two already legendary works are The Great War and Kamp, in which the horrors of, respectively, the First and the Second World War are brought to life using finger-sized cameras in a miniature world populated by tiny figures fashioned from wire, fabric and clay. Other memorable images from their work include the skyline of fridges in City Now and humanity portrayed with shrimps in Shrimp Tales. Hotel Modern do us the service of transposing the big, grown-up world into the small-scale realm of the everyday. Our deepest fears and desires are brought into the manageable domain of make-and-do, a world in which your own imagination and feelings are free to roam at will. How improbably everyday and grand is that? All praise to them. All praise and deep respect.”