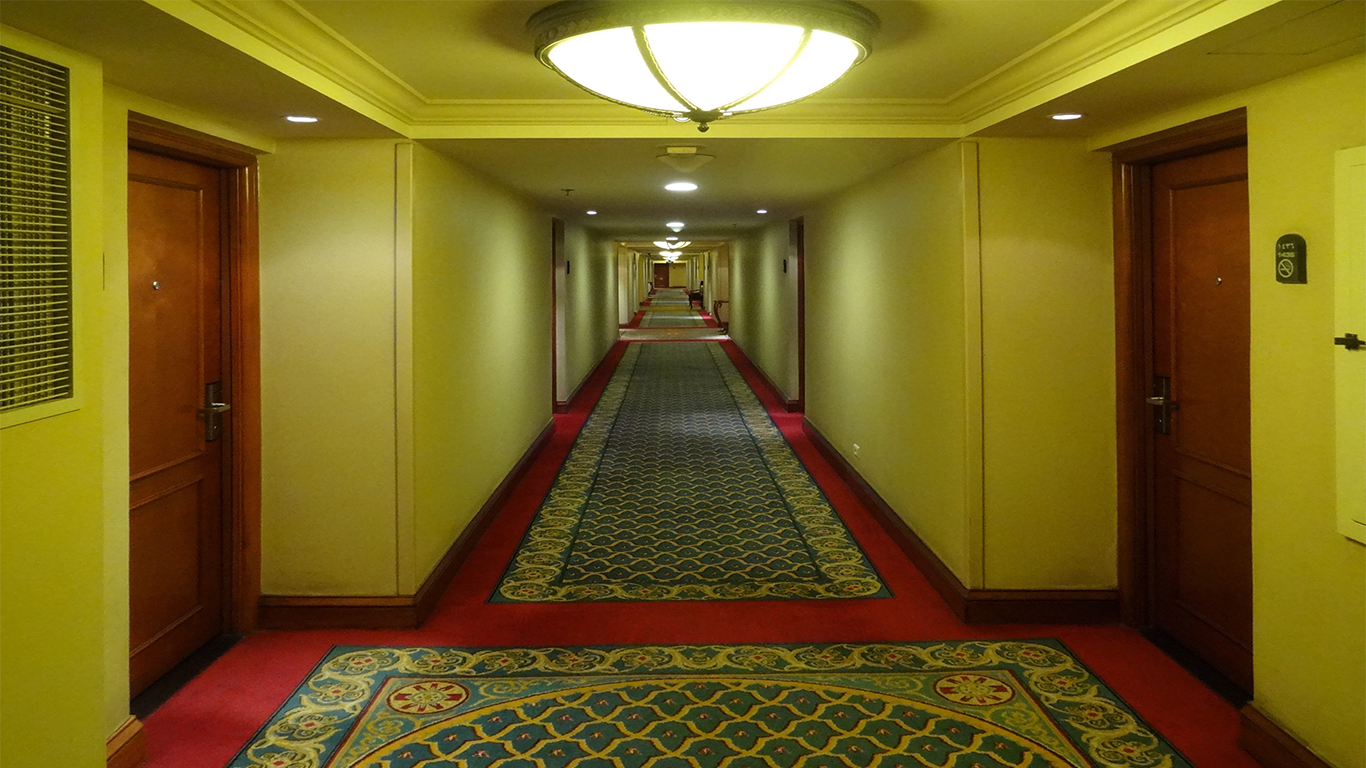 In a green screen studio, full of models, puppets, tree bark and cardboard doctors, Hotel Modern depicts very personal stories in which being born doesn’t just go without saying and life cannot be predicted. Arlène Hoornweg’s family history inspired her to create an magical-realistic story about the power of motherly love. In it, a mother […]

View more in the The Passage room

An enormous scale model based on Auschwitz-Birkenau fills the stage. Overcrowded barracks, a railway track, a gateway with the words “Arbeit Macht Frei”.  Thousands of 3-inch tall handmade puppets represent the prisoners and their executioners. Three actors bring the camp to life, using miniature cameras to film the events.

View more in the Kamp room

Staatsoper Stuttgart, one of the leading German opera houses, invited three renowned artistic teams to stage the three acts of Richard Wagner’s The Valkyrie. Hotel Modern was asked to design the first act. Herman Helle, Pauline Kalker and Arlène Hoornweg situate their part of this mythical love drama in the apocalyptic world of a civilization […]

View more in the The Valkyrie room

In the year that the violent colonization of the Moluccan island of Banda took place exactly 400 years ago – also known as ‘the massacre of Banda’, Hotel Modern and IJsbeerINC present their coproduction Peter Pepper for schools and theaters.

Hotel Modern & Arthur Sauer turn their gaze to the rise of ‘our’ East Indies. Our Empire provides stories about the early history of the Netherlands and Indonesia.

View more in the Our Empire room

View more in the Symmetries room

Hotel Modern & Arthur Sauer perform The Great War. 1914-1918. Many millions of soldiers wrote letters to their loved ones from the trenches. Millions died in the fire and the mud. Millions came home with stories that could not be told, or could not be heard – just like after any war.

View more in the The Great War room

Moses in Egypt was co-produced by the Bregenz Festival and Opera Cologne. Stage director Lotte de Beer invited Hotel Modern to contribute to her staging of Rossini’s opera Moses in Egypt, an opera version of the biblical tale of Moses and the Exodus from Egypt.

View more in the Moses in Egypt room

A museum built of cardboard rises from the stage, and on display are all the things that humanity produces: anything from toilet brushes to jars of peanut butter and from soldiers helmets to fragments of human bones. Three performers are making frantic efforts to categorise and group objects from this huge mound of stuff.

View more in the Banana and Oyster Knife room

City Now is an ambitious attempt to portray a metropolis – a city kept in motion with the help of actors, souvenirs, bread rolls, and a spectaculair set constructed out of refrigerator boxes. We zoom through streets, squares, walls and rooms to reach deep into the inhabitants’ innermost thoughts.

This coproduction of Hotel Modern and the Netherlands Wind Ensemble depicts the rise and fall of an insect empire, inspired by Wagner’s ‘Der Ring des Nibelungen’. In this powerful and poetic reimagining of Wagner’s violent world of treachery, power struggles and strangled love, spectacular lifelike insects marionettes take the roles of gods, goddesses and giants.

View more in the The Ring in 90 Minutes room 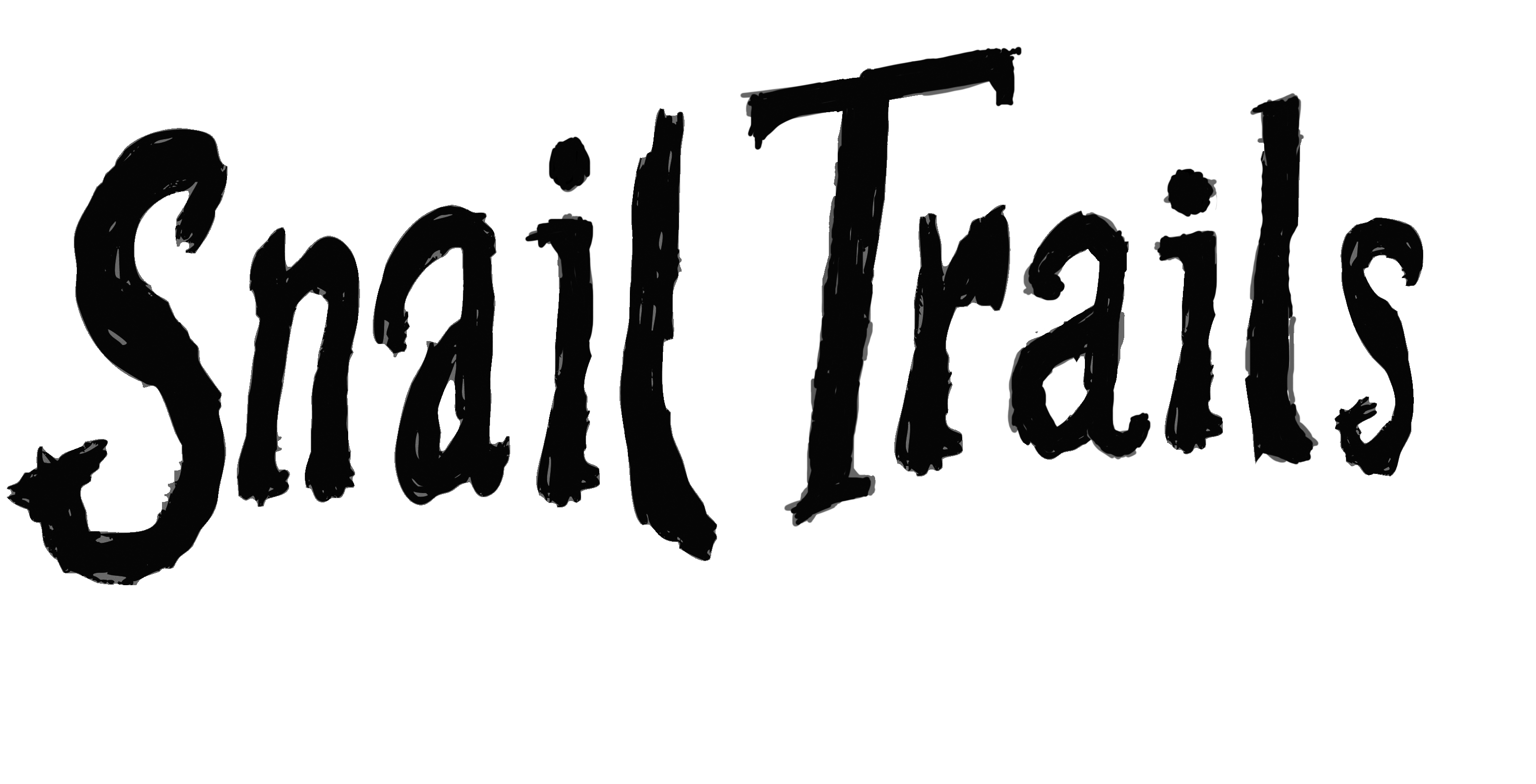 View more in the Rococo room

Hotel Modern brings a universe on stage in which a stormy marriage between death and life can be experienced. Using miniature film sets, cameras, puppets, large animals, theatre actors and a composer, Hotel Modern recounts true and invented tales of human fragility.

View more in the The Man with Five Fingers room