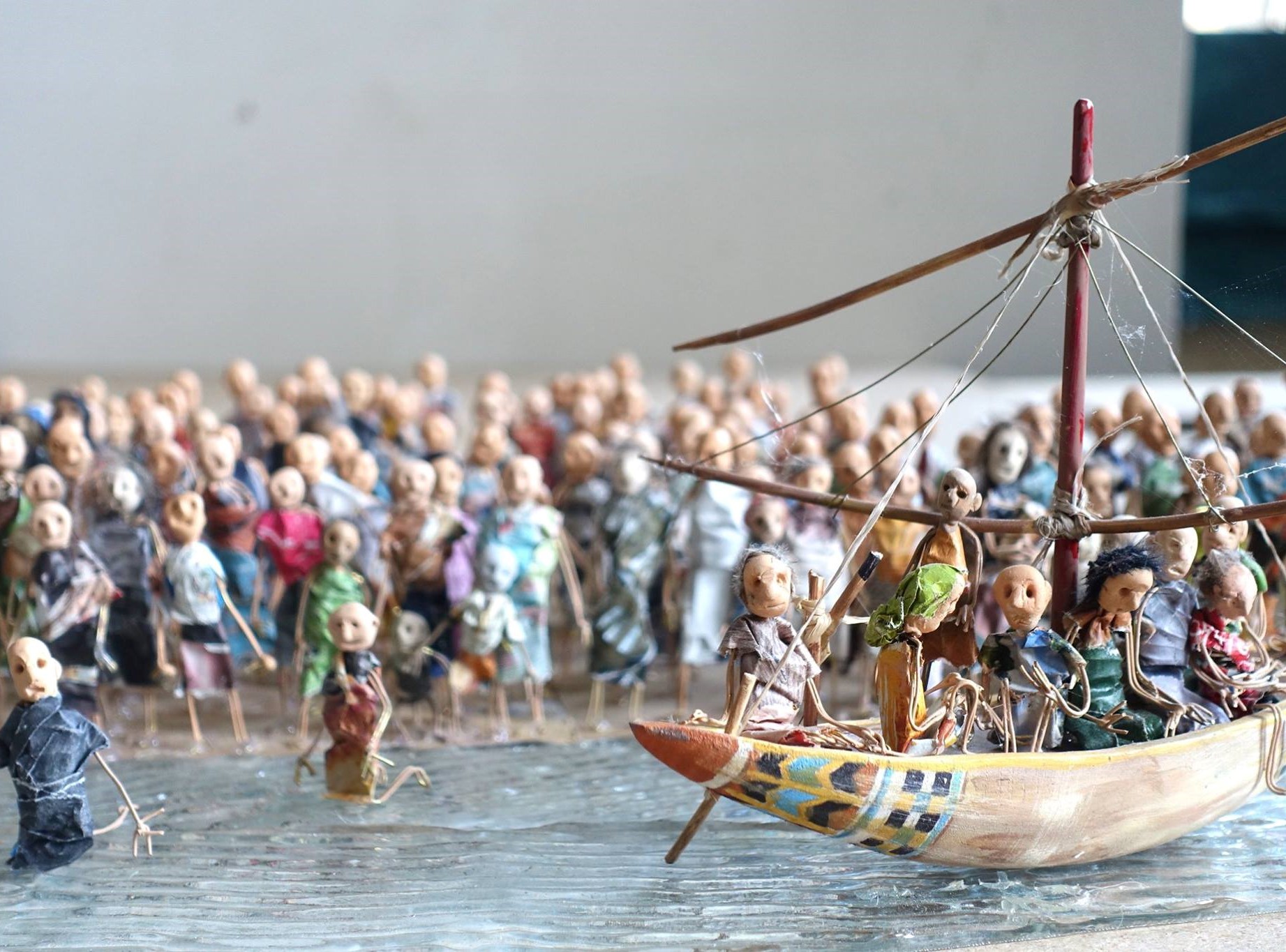 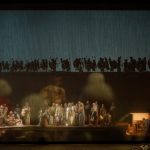 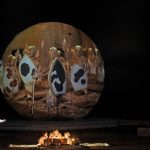 Moses in Egypt was co-produced by the Bregenz Festival and Opera Cologne.

Stage director Lotte de Beer invited Hotel Modern to contribute to her staging of Rossini’s opera Moses in Egypt, an opera version of the biblical tale of Moses and the Exodus from Egypt.

Hotel Modern and the opera singers, choir and symphony orchestra performed Moses in Egypt for the first time at the 2017 Bregenz Festival in Austria. In 2018, the opera was staged at Opera Cologne in Germany.

This universal story, with its themes of migration and inability to deal with power, has lost none of its urgency and topicality. While the soloists and choir relate the tale of the pharaoh and the conflicts in his family, Hotel Modern use live animations to portray the mass scenes and the parallel narrative of the people and the slaves. Using miniature cameras, thousands of puppets, models villages and cities in the desert and a spectacular aquarium installation, Hotel Modern brings to the stage the seven plagues of Egypt, a people in uprising, Moses parting the Red Sea, and the pharaoh’s army being swallowed by the waves.

The opera is a unique collaboration between Lotte de Beer and Hotel Modern. Lotte de Beer is one of the most sought-after stage directors of her generation. In 2015 she won the International Opera Newcomer Award. She has directed many successful operas for opera houses throughout Europe. De Beer approached Hotel Modern for her adaptation of Moses in Egypt because she sees their method as ideal for reimagining the tale. Hotel Modern fill the stage with their hand-made scale models, and the actors move among them to give life to the thousands of small puppets. The actors use miniature cameras to film the scenes they are creating and project the images live, creating a spectacular illusion.

“First, God torments the Egyptian people with all manner of scourges: swarms of insects, diseases and darkness. Then the curtain rises and the opera begins. For this staging of the epic tale Dutch director Lotte de Beer is joined by her compatriots from Hotel Modern, the theatre company that specialises in all things miniature. They film their tiny puppets and scale models and project the resulting images live onto a large sphere on the stage. The emotional power of these scenes is very impressive.” (Der Standard)

“An astonishing interpretation of this Biblical story.” (Ostschweiz am Sontag)

“Etched into the face of the tiny puppets are the kind of expressions we see so often on the news, in scenes of war, persecution, siege and torture.” (Stuttgarter Zeitung) 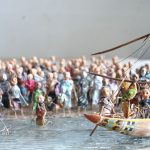 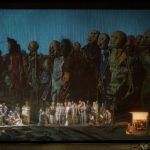 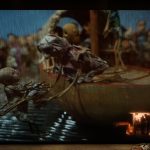 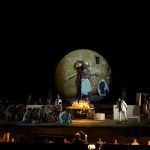 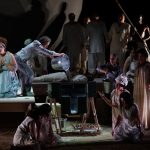 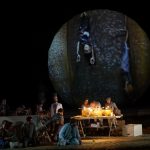 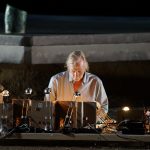 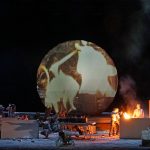 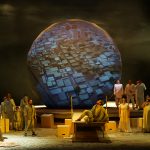