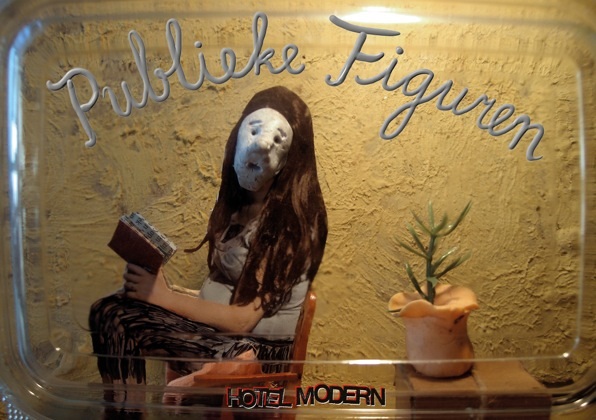 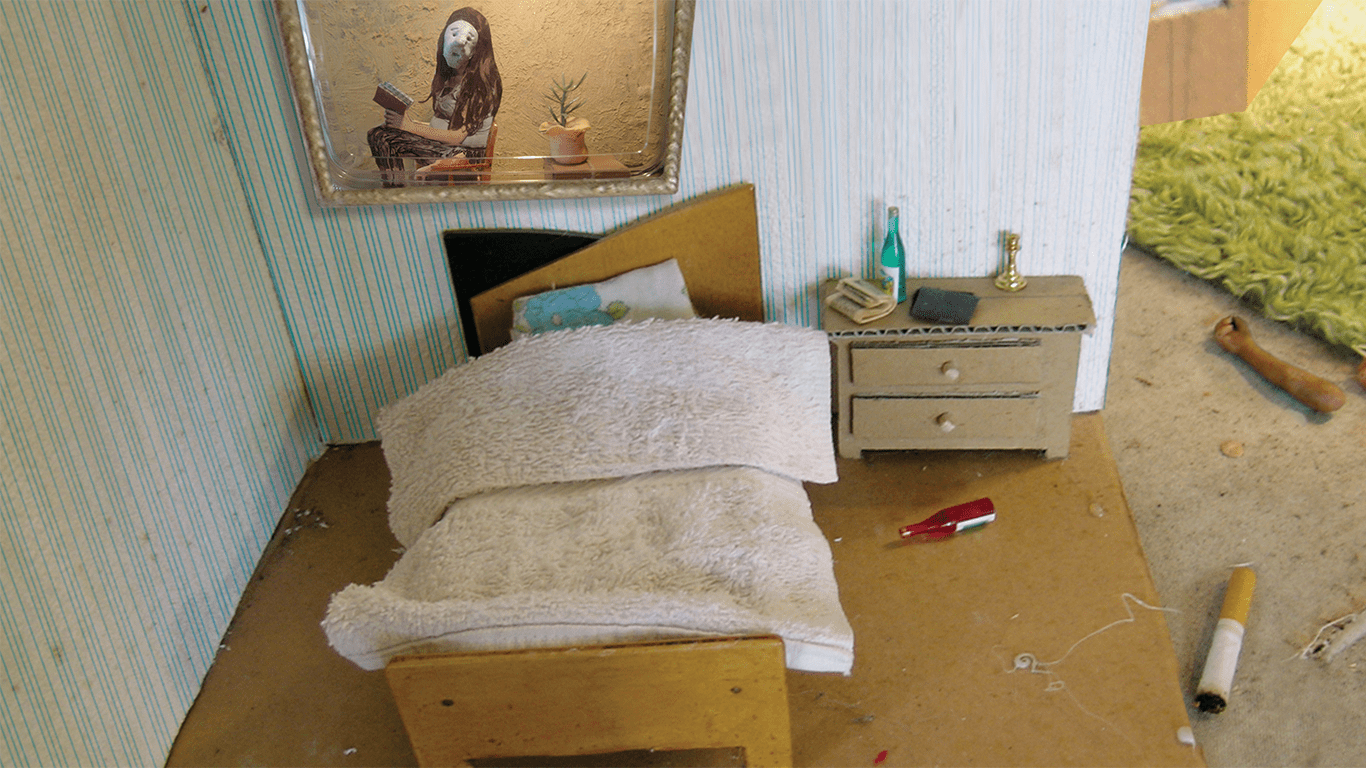 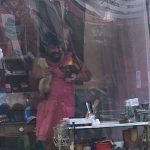 Her socks are filled with snippets, the tin of skin cream lives its own life. In her confined universe everything follows a logic of its own.

Public Figures, a street theater performance, can be experienced at unexpectated moments in shopping areas and on festivals. Unsuspecting passers-by are allowed a glimpse of a psychotic woman's everyday life.

"An extraordinary experience. At first you are curious, then the performance evokes food for thought: what does one want to share with the outside world? Where does privacy end?" (Havenloods)

Public Figures has been performed at various festivals, in shop windows, at town squares and other venues in Rotterdam. 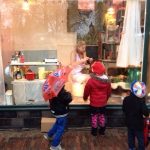 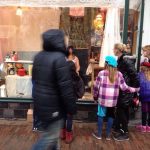 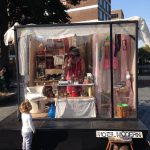 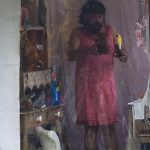 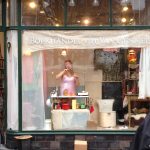 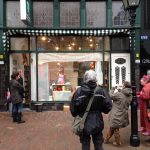 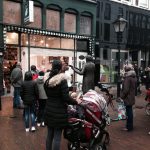 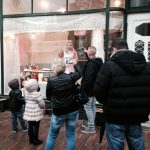 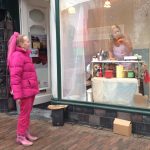 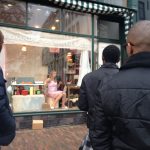 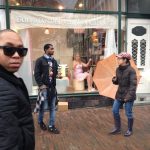 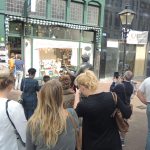 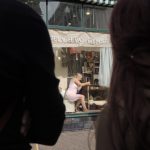 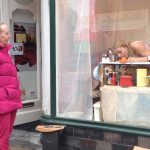 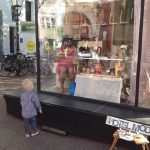 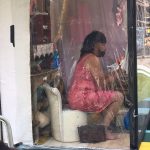