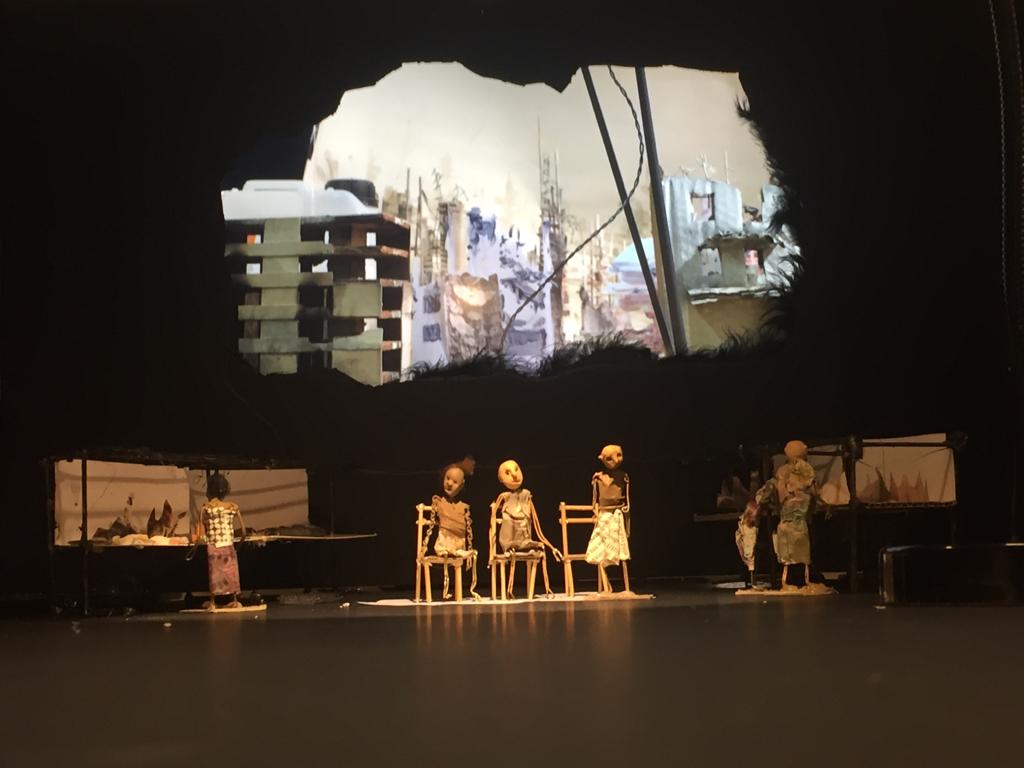 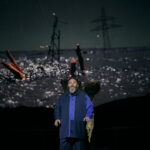 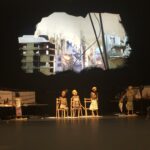 Staatsoper Stuttgart, one of the leading German opera houses, invited three renowned artistic teams to stage the three acts of Richard Wagner's The Valkyrie. Hotel Modern was asked to design the first act. Herman Helle, Pauline Kalker and Arlène Hoornweg situate their part of this mythical love drama in the apocalyptic world of a civilization that has perished: an endlessly devastated landscape, in which rats seem to be the only living creatures.

In the second act, light artist Urs Schönebaum will make underlying structures visible, whilst installation artist Ulla von Brandenburg will transform the third act into a colourful choreography. With a ticket for The Valkyrie the audience gets to see and hear three adventurous acts in one performance.

"In the first act, the concept leads to a unique, dense and stirring unity of (cinematic) images, acting singers and Wagner's powerful music." (IOCO)

"On both sides of the stage there are long tables with the many small models needed for the live film. Humans will not appear on film, only rats that are on the run. The world around them is devastated, it is the end of a war, the houses are only skeletons, wrecked tanks stand in an apocalyptic landscape, the rats are looking for protection that doesn't exist. Today one might read this like a commentary on world events, but it was all already written by Wagner. Hunding and Siegmund come from a clan war, Sieglinde has experienced violence in the past. Three injured people meet here, while on screen a bit of rosemary timidly greens, a blissful moon rises and northern lights scurry across an icy surface." (Süddeutsche Zeitung)

"The images of the spring night are of great beauty („wachsende Helligkeit des Mondscheines“): a snowy winter landscape, in which the first green spriggs appear." (Klassikkritiker)

"The three soloists hardly act, some facial expressions, a few statuesque gestures, is all. But what could otherwise be seen as a failure in stage directing becomes a fascinating trialogue between the filmed images, the characters and the music." (Süddeutsche Zeitung) 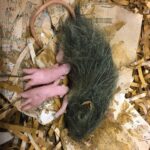 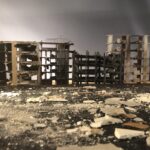 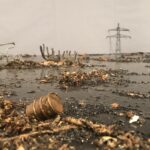 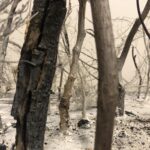 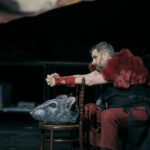 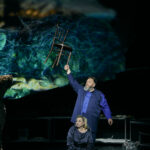 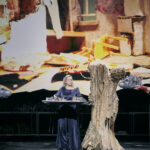