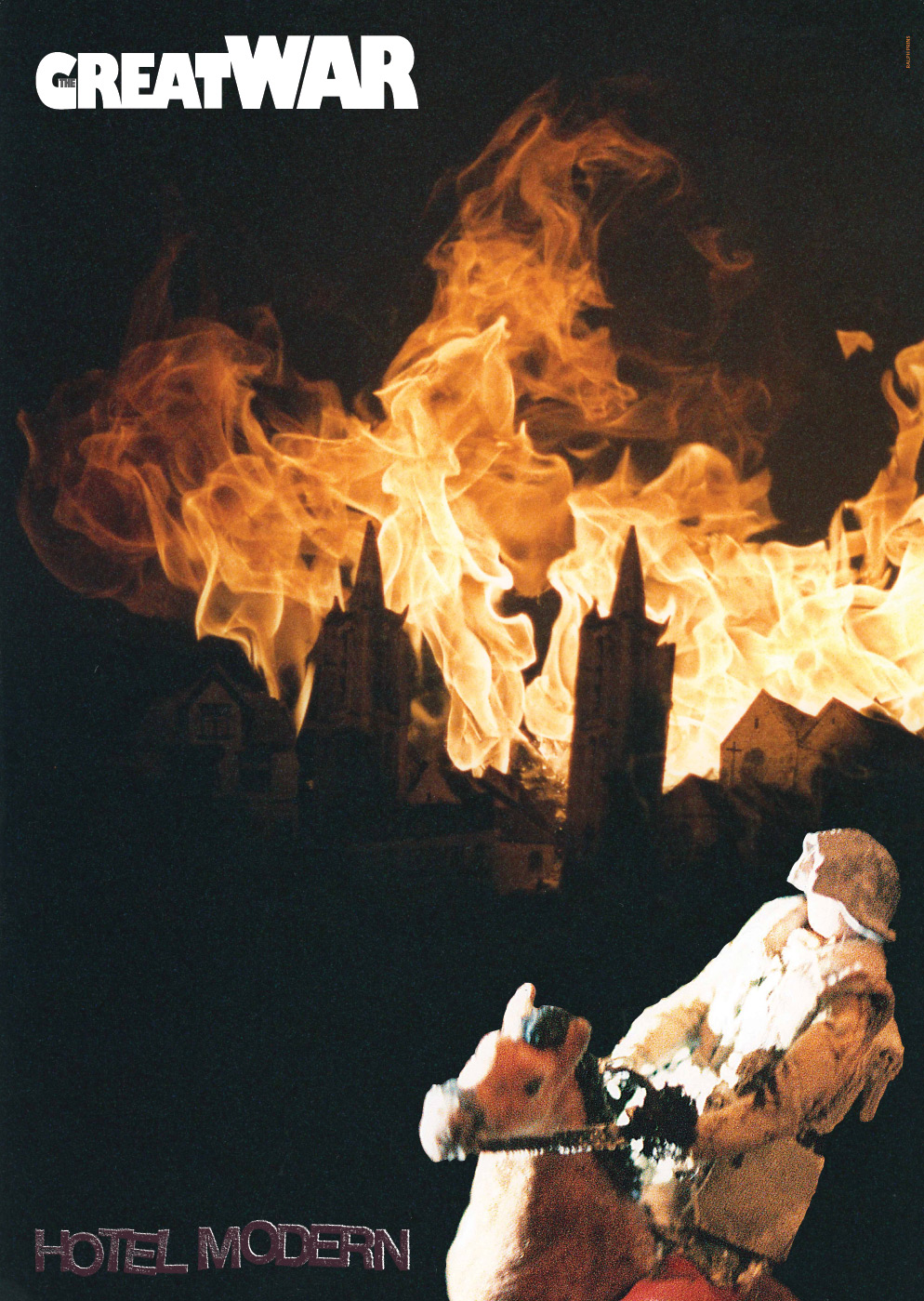 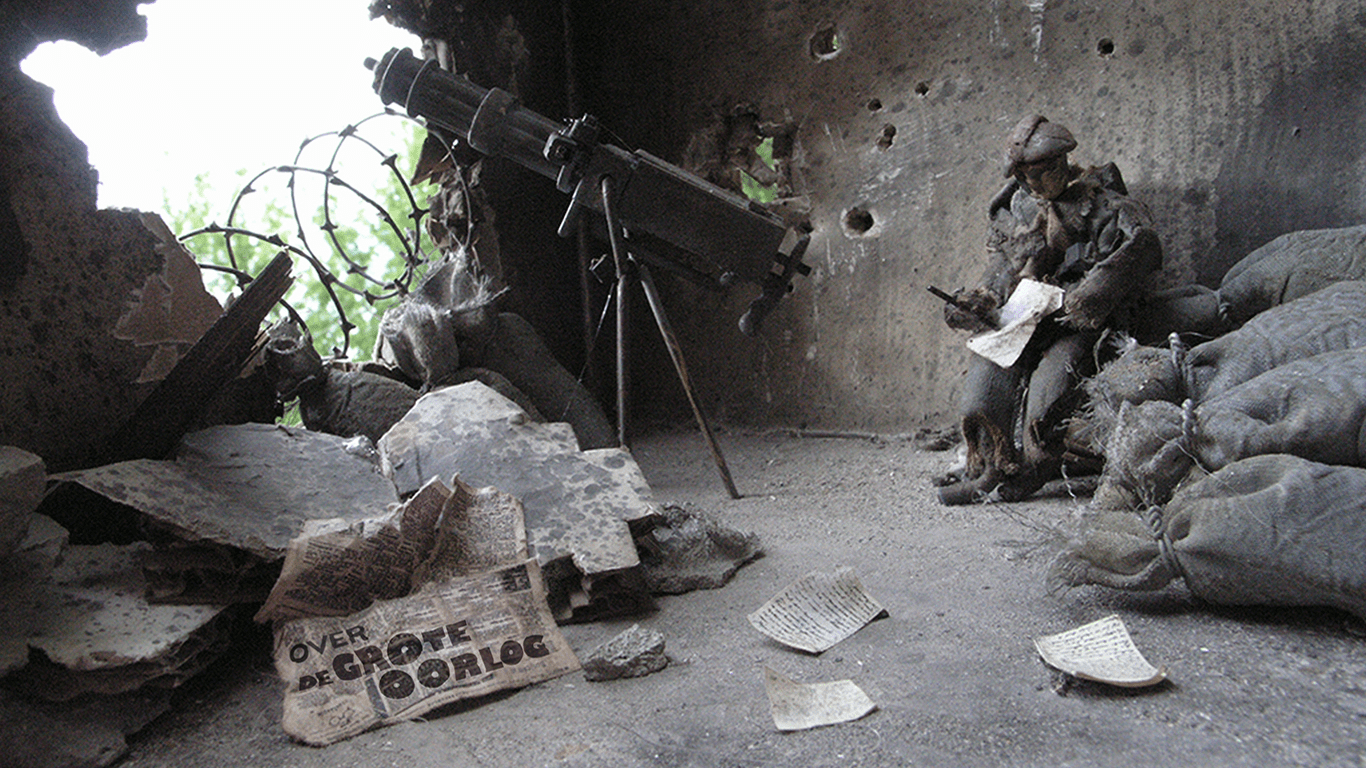 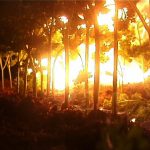 1914-1918. Many millions of soldiers wrote letters to their loved ones from the trenches. Millions died in the fire and the mud. Millions came home with stories that could not be told, or could not be heard - just like after any war.

In this live animation film, Hotel Modern & Arthur Sauer attempt to make the experiences of these soldiers tangible. A miniature film set is installed in the theatre. The audience is witness to the reconstruction of the landscapes of the Western front on a miniature scale, using potting soil, parsley and rusty nails. Foley artist Arthur Sauer provides the soundtrack to the film: a rap on the table sounds like a hand grenade exploding, the striking of a match is mustard gass being released. These images and sounds are interspersed with spoken testimonies and authentic letters home written by trench soldiers.

Hotel Modern & Arthur Sauer were awarded the 2001 CJP Trophy (annual award by the Dutch Youth Card Association) and the 2002 Prix de Coppet for young European artists distinguished by the originality and diversity of their work.

"It seems so real. This is the only way of making the unimaginable bearable." (NRC Handelsblad)

"World War I letters and diaries are brought to life in a theatrical experience that is poignant, powerful and yet so simple that, at times, it brings tears to the eyes." (Daily Post)

"The audience chuckles at their morbid ingenuity as they summon up this horrific scenes, but is also deeply affected by the 'realism' with which the toy soldiers transform into rotting cannon fudder." (Volkskrant) 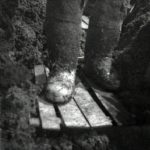 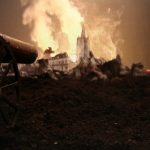 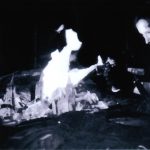 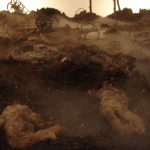 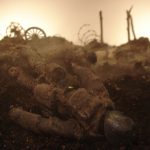 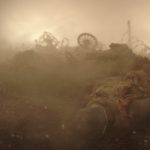 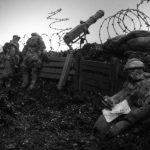 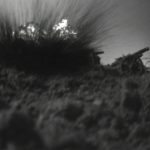 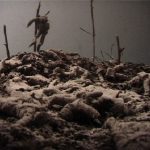 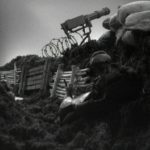 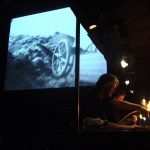 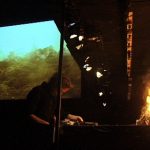 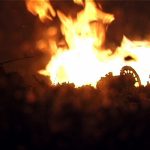 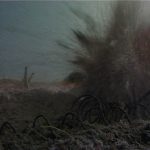 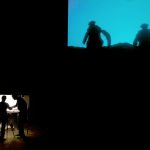 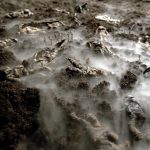 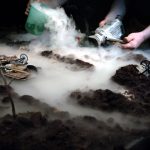 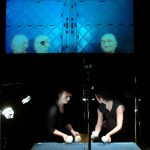 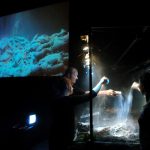 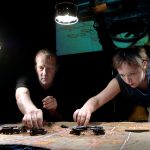 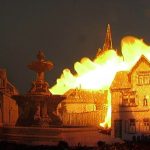 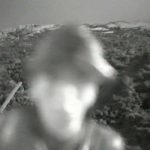 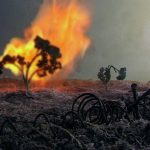 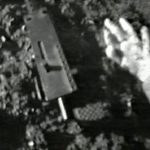 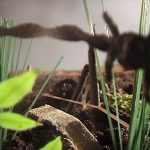 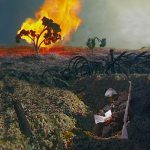