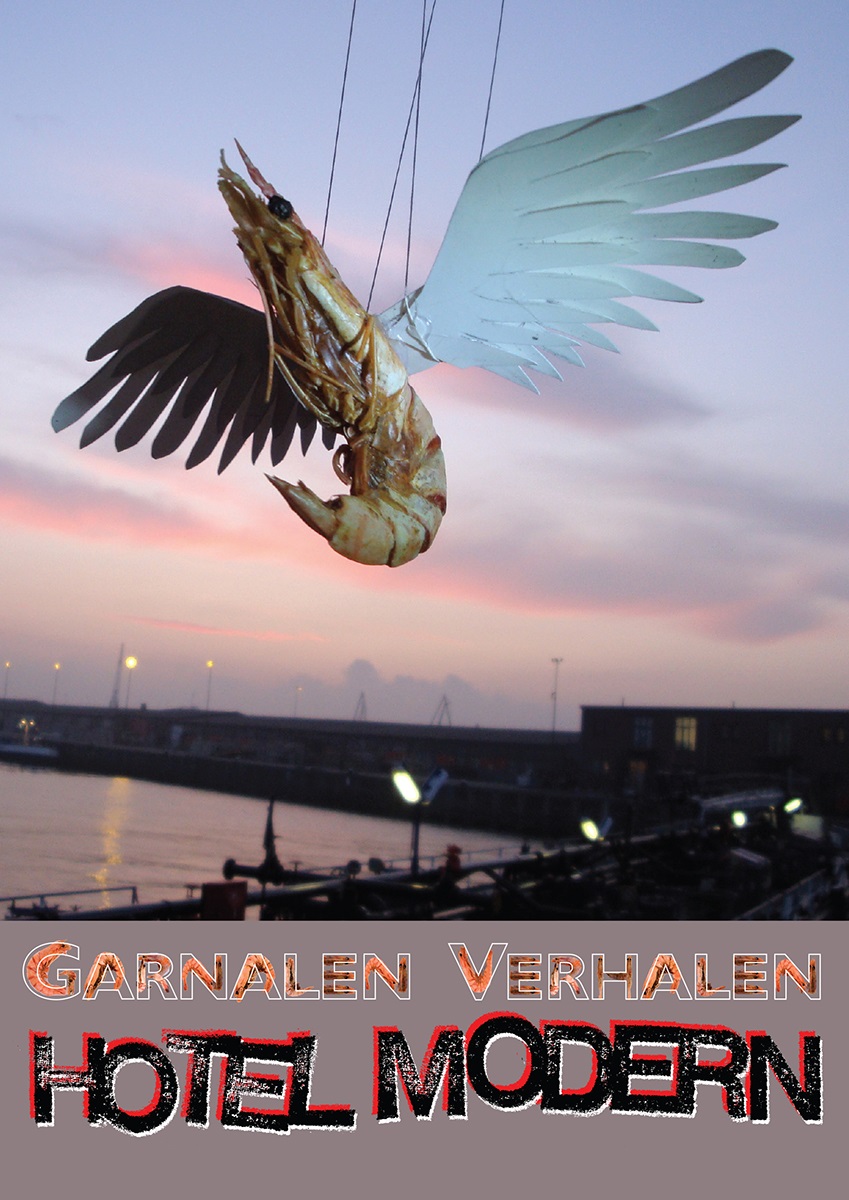 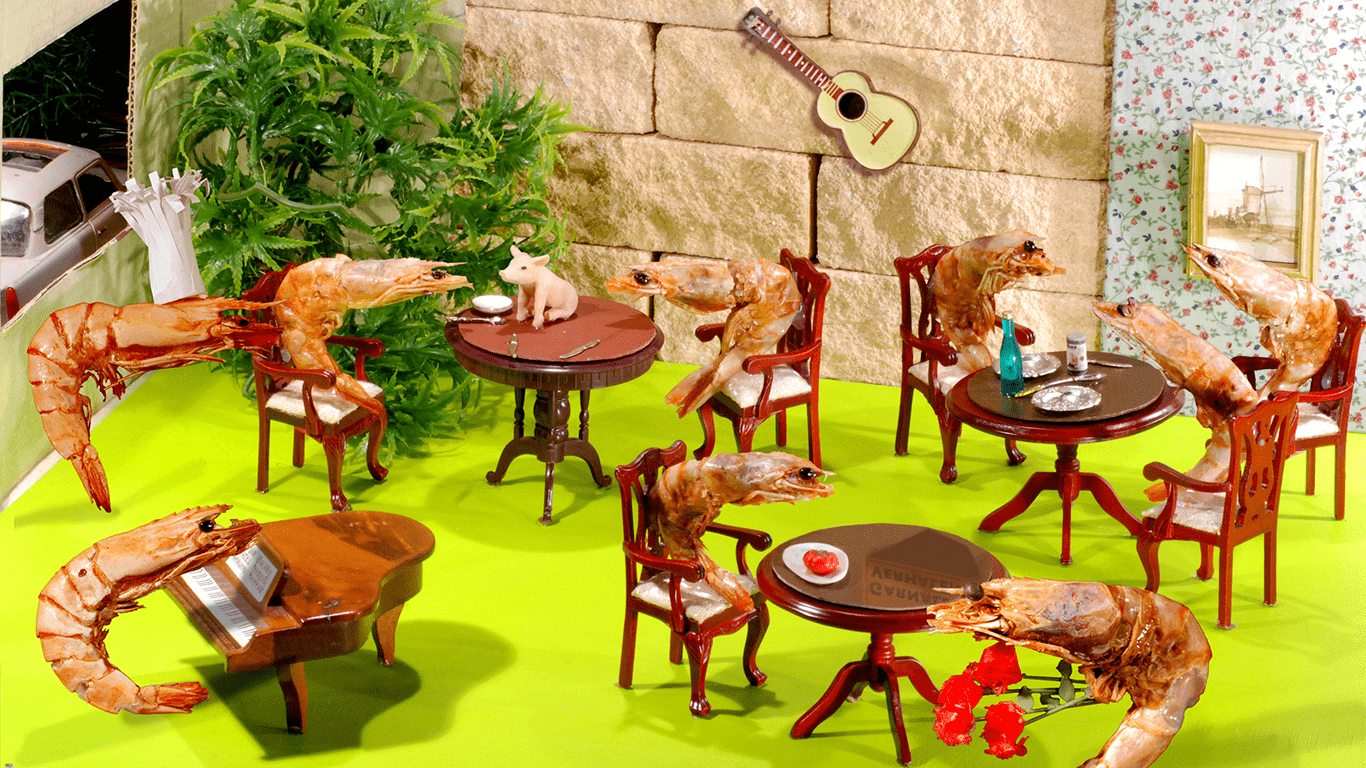 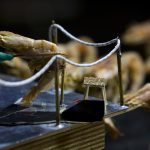 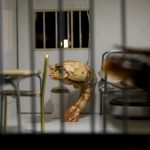 Shrimp Tales is a kaleidoscopic portrait packed with significant and insignificant moments: life, death and the frantic scrabbling around in between. In Shrimp Tales, shrimps play the roles of humans.

"You can love, you can be moved and at the same time you can be astonished by the exquisite way in which it is made." (Volkskrant)

"Shrimp Tales may initially come across as light, but it is a wilful, comical and thoroughly well-conceived work, an absolute must-see." (Theaterjournaal)

"On stage is an extensive array of miniature sets on tables. And this is where the shrimp drama unfolds, crisscrossing from left to right, from foreground to background, the images from the finger-sized video cameras sending their images to the large screen at the rear. Composer Sauer is on the spot, creating the live soundtrack; sometimes suitable, sometimes disconcerting." (Trouw)

"You can gape in wonder endlessly at the way the scale models have been built. We see births, deaths, disease, poverty, a boxing match, brain surgery, a moon landing, a rave, two tramps on a garbage dump, people going out to eat, a flower seller killed with a pair of scissors, the execution of a condemned man, and so on." (NRC Handelsblad)

"The creatures are so photogenic that one is immediately drawn into the stories: from the hysteria of a boxing match to the stillness of a rainy day on a campsite; from the first cuneiform script to the landing on the moon. The shrimps live through it all and mirror human life back at us, drenched as it is in delusion and loneliness." (AD Rotterdams Dagblad) 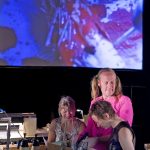 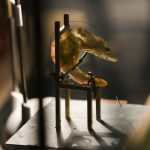 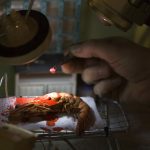 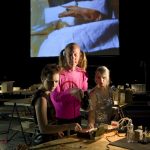 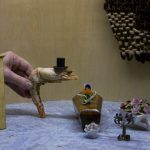 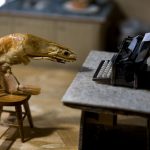 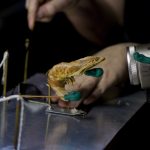 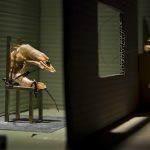 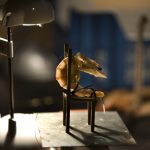 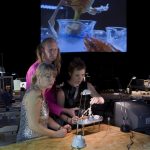 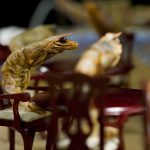