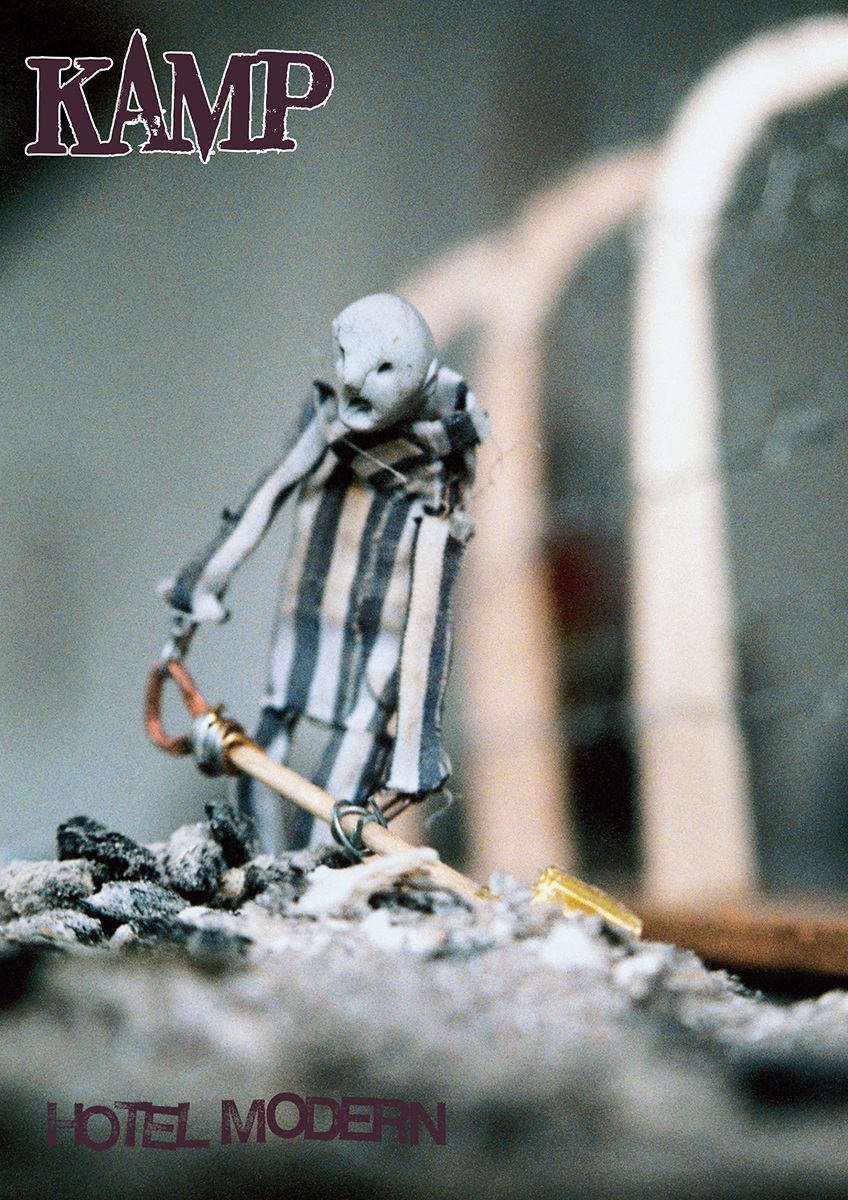 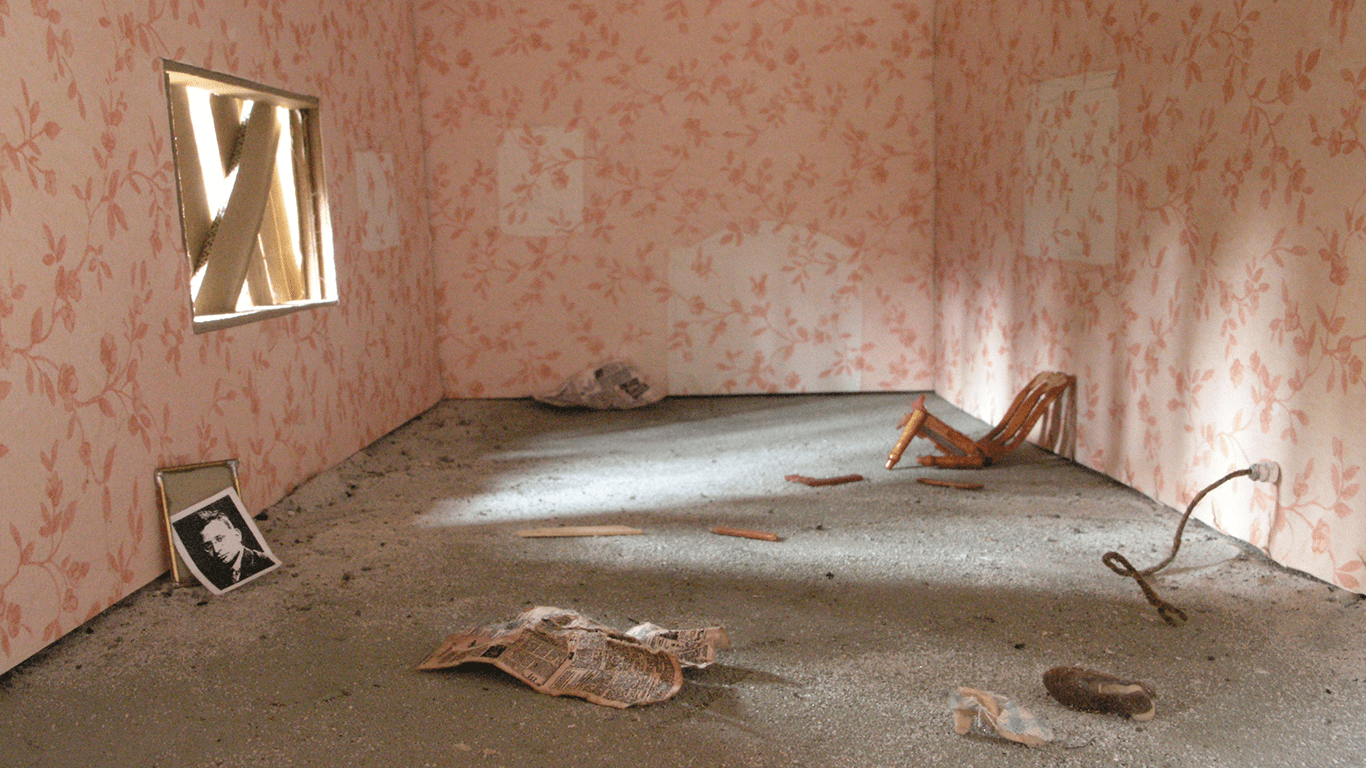 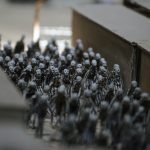 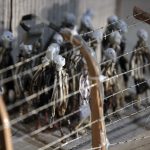 An enormous scale model based on Auschwitz-Birkenau fills the stage. Overcrowded barracks, a railway track, a gateway with the words "Arbeit Macht Frei".  Thousands of 3-inch tall handmade puppets represent the prisoners and their executioners. Three actors bring the camp to life, using miniature cameras to film the events.

The audience becomes witness to a mass murder, committed in a purpose-built city.

"Kamp isn't for the faint of heart. I gasped and groaned. At times, I had to look away. But I was grateful for the courage and the craft of Hotel Modern and for the timeliness of this historical recreation." (LA Times)

"The makers have found a dramatic form that makes it possible to once again discuss this charged subject. They raise the issue of the extremes to which people can go, and they do so with sincerity." (Volkskrant)

"All the realistic elements contribute to a performance that is so gripping hat when it ends the audience is unsure whether to applaud or leave the theatre in silence." (Noordhollands Dagblad)

"The inanimate bodies of the puppets acted upon and manipulated by the human operator drove home the fact that human hands also performed the events of the Holocaust, and it forced the audience to bear witness to the consequences of human cruelty in a new and vital way." (Project Muse)

"It works, I think, precisely because of the artificiality, the stylization of the performance. The details evoke reality, often to horrifying effect, without trying to mimic it. Puppets can seem more real than actors, because they leave more to our imagination." (New York Review of Books) 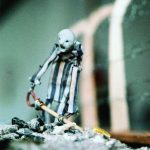 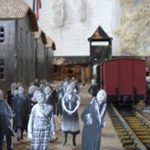 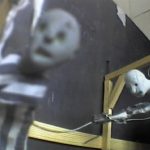 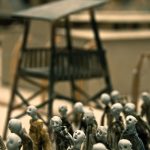 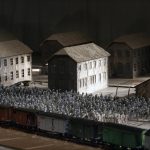 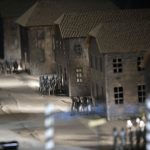 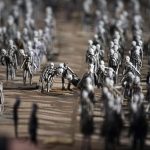 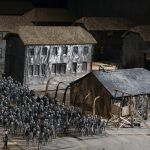 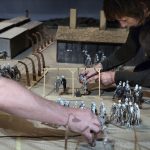 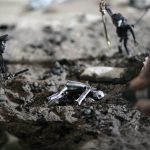 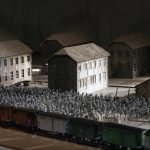 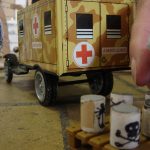 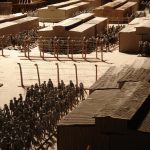 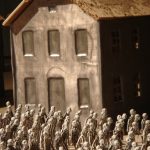 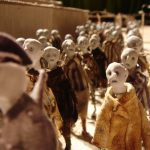 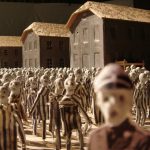 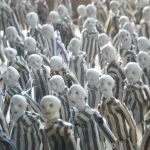 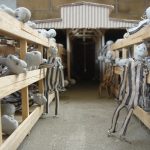 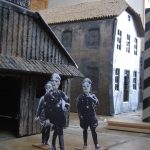 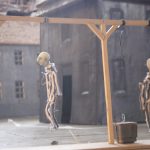